Witcher Wiki
Register
Don't have an account?
Sign In
in: Αρχιτεκτονική, Τοποθεσίες στο The Witcher, The Witcher Κεφάλαιο III
Ελληνικά 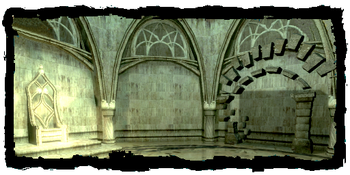