Witcher Wiki
Register
Don't have an account?
Sign In
in: Θέμα-επέκταση, Τοποθεσίες στο The Witcher 2, The Witcher 2 Κεφάλαιο III
Ελληνικά 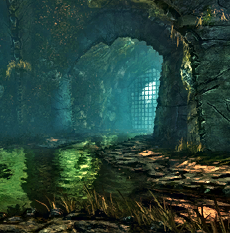 Υπονόμους της Loc Muinne is a location underneath the city of Loc Muinne in The Witcher 2: Assassins of Kings.

For ages humans viewed elves as beings both beautiful and refined, as a race seemingly molded out of better clay than men. While perceiving them thus, humans also asked themselves - do elves pee? Few wonder anymore, but if any still need tangible proof, it can be found in the sewers of Loc Muinne. This colossal system of corridors and canals arouses envy in human builders. It served the city's inhabitants for long years and today has become a shelter and breeding ground for monsters. Those who do not fear beasts can use the sewers to travel discretely between the city's quarters. 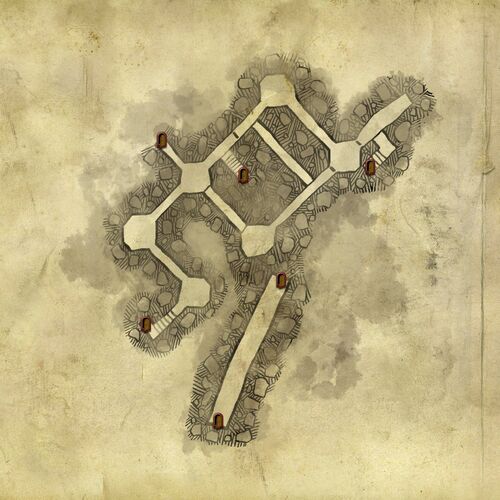