Witcher Wiki
Register
Don't have an account?
Sign In
in: Τοποθεσίες στο The Witcher 2, The Witcher 2 Κεφάλαιο I
Ελληνικά 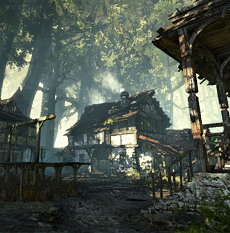 Flotsam is a town situated on the border between Temeria and Aedirn in The Witcher 2: Assassins of Kings.

Flotsam, a river port and trading post, lies along the upper course of the Pontar, among inaccessible forests in the valley that bears the river's name. Numerous trade routes meet here, and the Temerian-Aedirnian border is located nearby. Land travel in the region was arduous and dangerous, for Scoia'tael units prowled the woods. However, as they say, "elves, like cats, are shy of water", so most travellers and merchants chose to sail the river. Flat-bottomed barges, punts, scows, and even seagoing cogs visited the harbor, ferrying goods between Aerdirn, Kaedwen, Temeria, Redania, and Cidaris on the seashore. No wonder, then, that this ostensibly small outpost was of vital economic importance. He who controlled it drew immenst profits from trade. At the start of our story, Flotsam belonged to Temeria, and its small garrison was tasked with enforcing the law and providing protection from river pirates, Scoia'tael units and monsters inhabiting the surrounding forests. 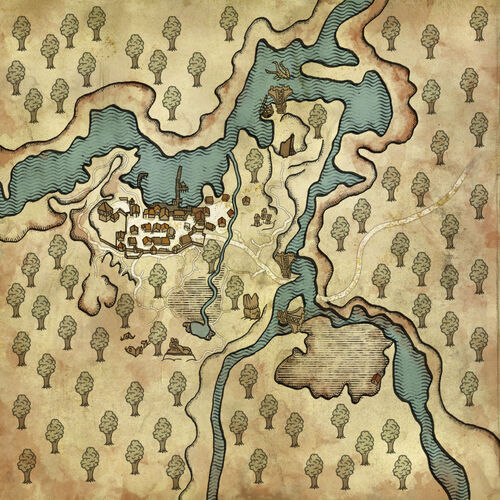