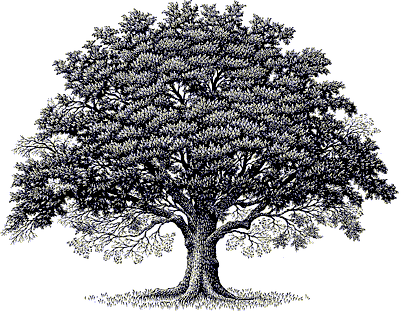 Bleobheris is an ancient oak tree which stands in the centre of a glade known as the Seat of Friendship. It is protected by druids, but any who wish to gather in its shade peacefully are warmly welcomed. Dandelion played there once and told the story of Geralt and Ciri. Radcliffe, Sheldon Skaggs and Donimir were also present at that gathering. Rience and Yennefer both stated that they too were under the great oak, but did not want to be seen by the troubadour.

“
The glade beneath Bleobheris, the great oak, was a place of frequent rallies, a well-known travellers' resting place and meeting ground for wanderers, and was famous for its tolerance and openness. The druids protecting the ancient tree called it the Seat of Friendship and willingly welcomed all comers.
”
— pg(s). 9, Blood of Elves (UK edition)