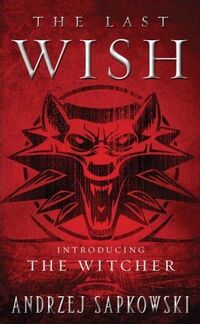 US cover of The Last Wish, the first book in the series 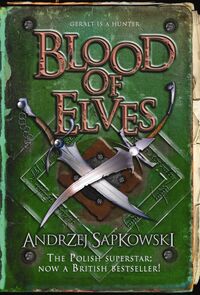 UK cover of Blood of Elves, the first Witcher novel 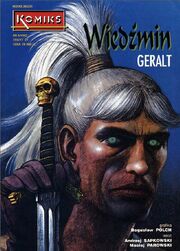 Cover of the Geralt graphic novel 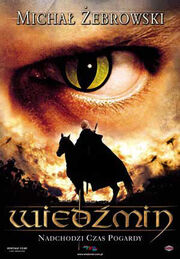 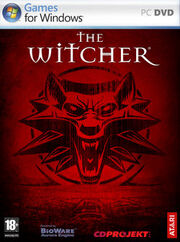